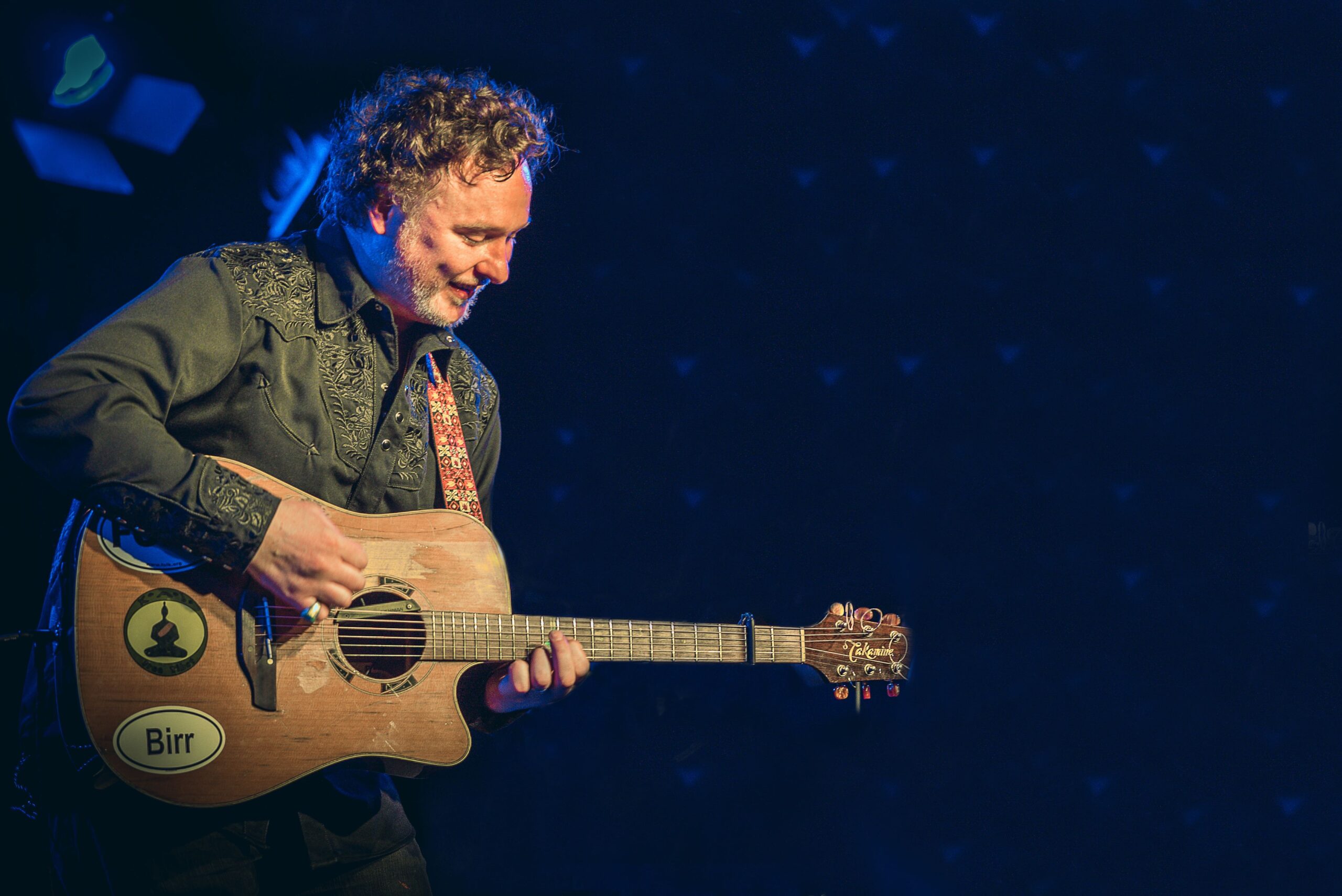 Mundy was born Edmond Enright in the rural town of Birr, County Offaly.  In 1993, at the age of 18 Mundy moved to Dublin to take his place on the energetic busking circuit.

It was during this period and in the midst of heartbreak that Mundy penned some of his greatest hits including, ‘Gin & Tonic Sky’ & ‘Life’s A Cinch’. These stirring tracks quickly secured Mundy a place on the roster of Sony’s Epic records as well as a publishing deal with Warner Chappell Music.  Mundy’s first album ‘Jelly Legs’ was released in October 1996 to critical acclaim and went on to sell 50,000 copies.

However it was his visceral debut single ‘To You I Bestow’ that garnered most attention after it was licensed to appear on the soundtrack to Baz Luhrmann’s adaptation of Shakespeare’s ‘Romeo & Juliet’, this bestselling soundtrack went on to sell 11 million copies and introduced Mundy to the world.

Mundy has since gone on to release a further eight albums creating his own flavour of acoustic, folk-based pop/rock through his own record label ‘Camcor Records’ which he set up in 2000.

His album Raining Down Arrows went straight in to the Irish Charts at number 1, he has enjoyed gold and multi-platinum record sales and has picked up a number of awards including the Meteor Music award for ‘Best Male’ and ‘Most Downloaded Song’ 2 years running for his rousingrendition of ‘Galway Girl’ featuring Irish traditional musician Sharon Shannon.

Mundy’s music has allowed him travel the world supporting some of the greats; Bob Dylan, Neil Young, Lucinda Williams, Emmylou Harris, R.E.M, Oasis, White Stripes, and the Pogues to name a few. Most recently however, Mundy was invited to perform for perhaps his most prestigious audience to date, in the White House for president Barrack Obama as part of their St. Patricks Day celebrations.

Mundy certainly has an impressive CV and he has been touring extensively in Ireland, UK, Europe, North America, Australia, and Asia.