When Pat Ryan and Eoin O’Neill joined forces to set up Anam Music in Co Clare it was their combined love of the music that created a company dedicated to the comfort of both performer and listener. They invited musicians to the county and set up the concert experience that both men themselves would appreciate. The music creates a community and Anam Music makes the concert a social occasion where people with a common love of the music can meet up at the regular concerts and enjoy new friendships. It’s all about the music.

Anam Music take great pride in inviting performers from all over to play in County Clare and also have a huge passion for promoting the great singers and musicians who are spread all over the county. It’s all about the music. 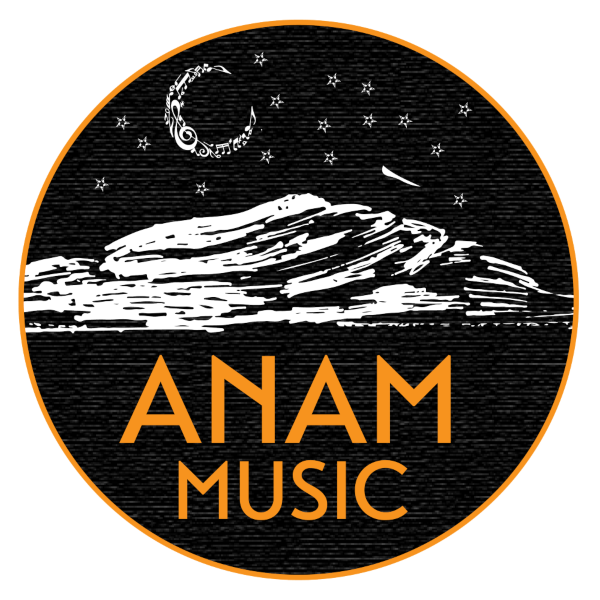 They Played with us 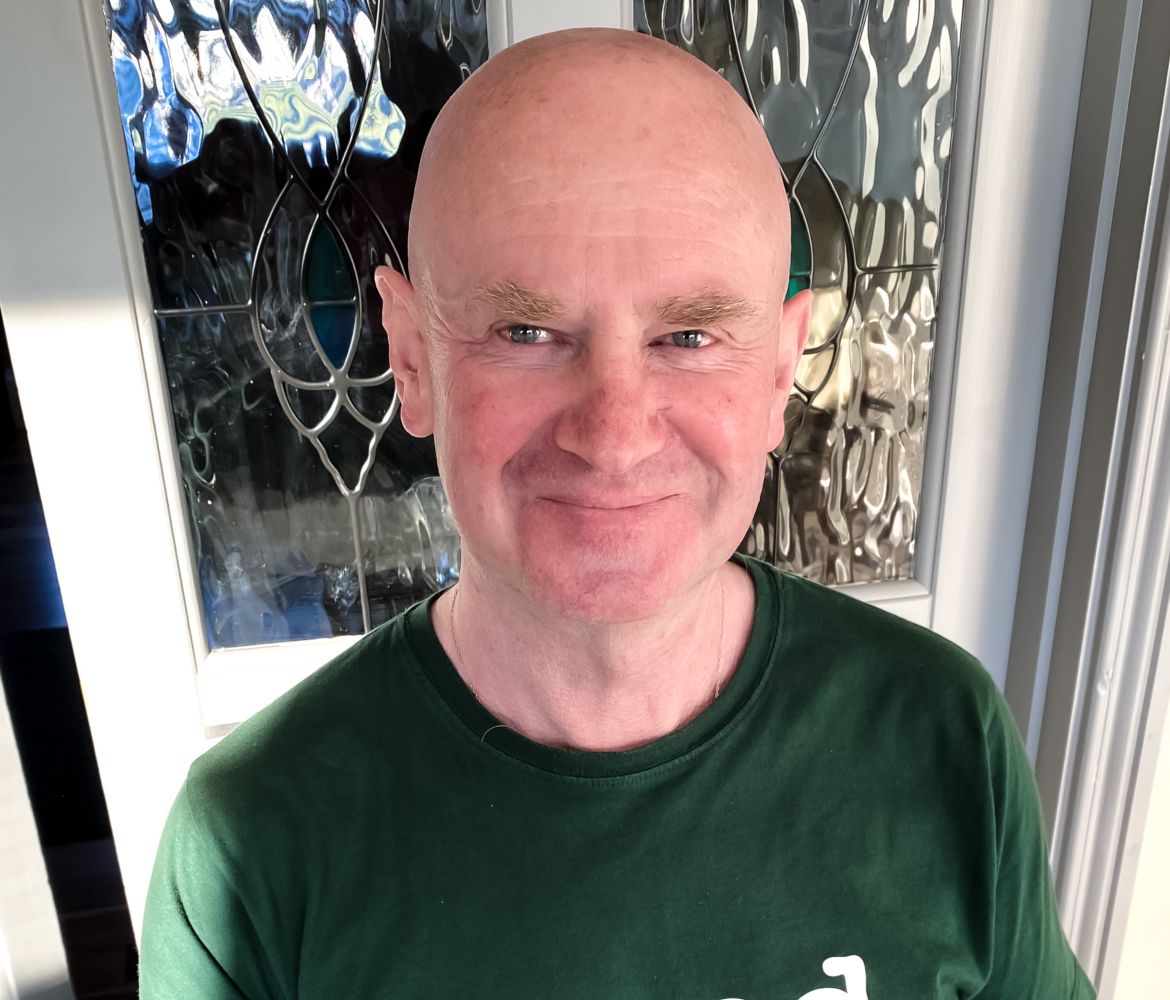 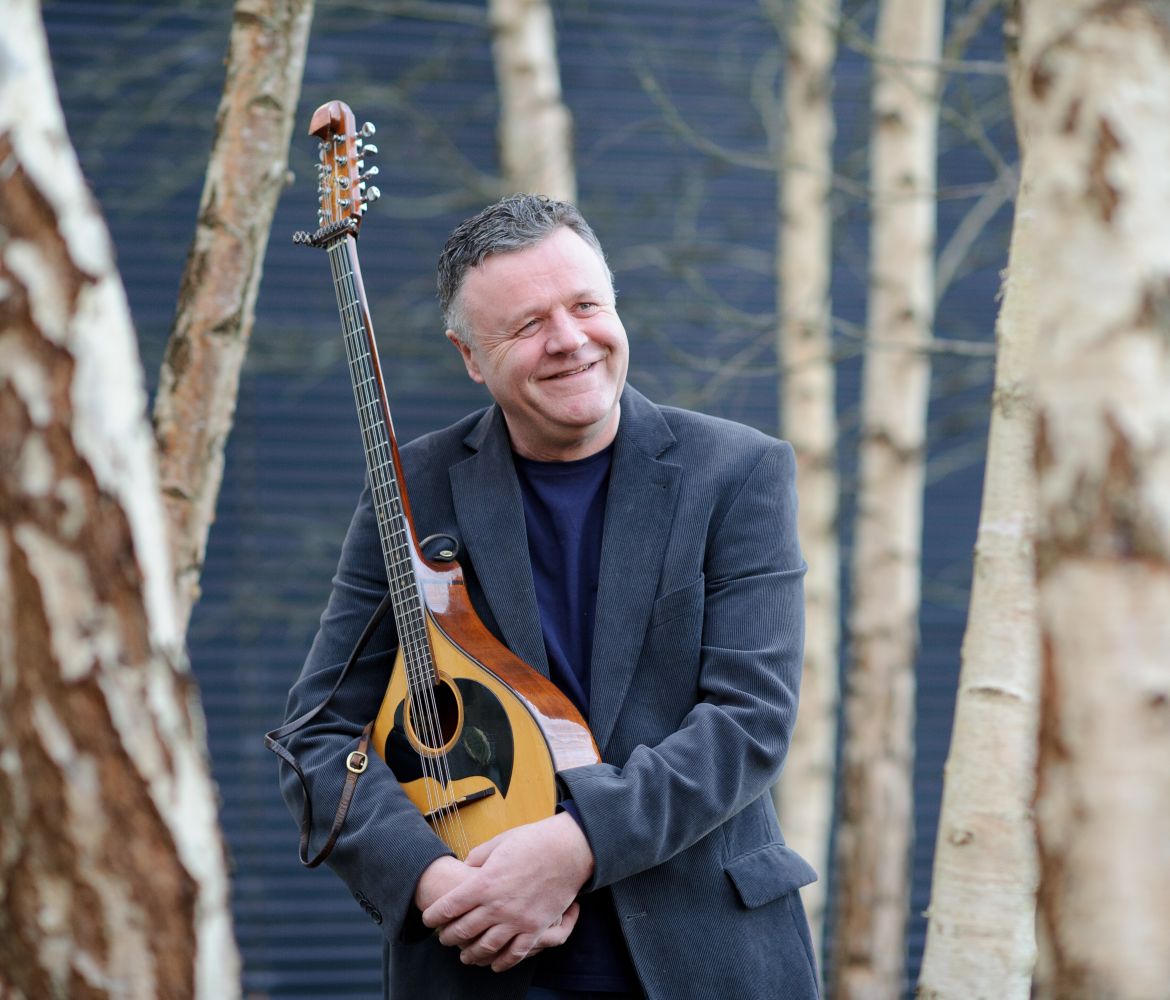 Pat Ryan and his wife Geraldine moved to Co Clare in 2017. The music was everywhere and Pat developed bonds and friendships with many of the performers and those that devote their lives to the music. He began to help out with the official side of their careers through Pat Ryan Music Services. and with the setting up of Anam Music he envisaged a platform to perform to a listening audience.

Eoin O Neill is a musician who has been steeped in the music of County Clare for decades. As an accompanist in Traditional Music he see’s his role as giving his fellow musicians a comfort zone where he provides the cushion to allow them to concentrate on playing better. Anam Music is a natural extension of this philosophy as Pat and himself provide the comfort zone for the performers to have the comfort and the intimacy to excel.

What they say about anam music

I attended the Daoirí Farrell event hosted by Anam Music in Doolin. It was a lovely evening. The venue was great – intimate and cosy. There was a good amount of audience participation with Daoirí playing people’s requests. It was very well organised and I was delighted to be there! 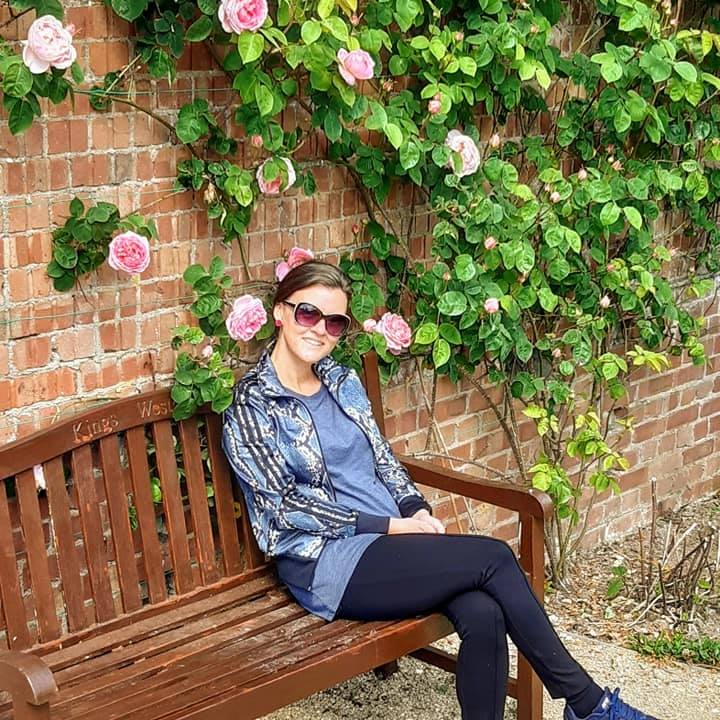 Cara LynchMusic Listener
It was a great pleasure for me to perform at the very first Anam Music gig in Liscannor in May 2019. Pat and Eoin were very gracious hosts and the gig was very well promoted and very well attended. What made it even better was that I had a brand new song called Under That Old Clare Moon which I sang twice on the night and which was a big hit with the Clare crowd. Anam means soul and I think Pat and Eoin have captured some of Clare's spirit, which is full of music, song and dance. I wish them every success in the future and cannot recommend them highly enough. 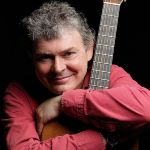 John SpillaneSinger / Songrwriter
We had a great time at Anam Music. Kind of felt like a meeting with old friends. There seemed to be more than the usual quota of musicians in the room. We were both very relaxed and we did one of those gigs where you canʼt think of anything youʼd like to change afterwards. The bond between Vickie and I is at the heart of what we do, and we were really in touch with each other and with the people who came to listen. We were treated very well by Pat and Eoin. We only have one question: When are we coming back?! 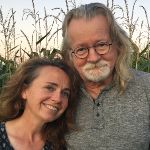